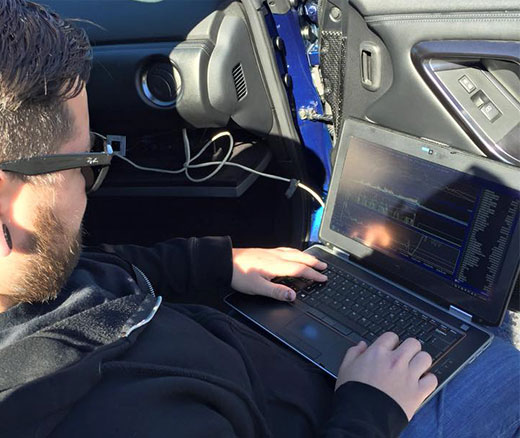 Chris Black, owner, has been involved in the calibration, testing and development of aftermarket parts and calibrations professionally since 2005. He has traveled the world calibrating cars in almost every continent, with many of those cars holding either regional or world records as a direct result of his efforts on the project. His passion and experience in the calibration field is unrivaled on the platforms and systems which he supports. Black Magic Calibration has the tools and industry connections to serve almost any conceivable project.